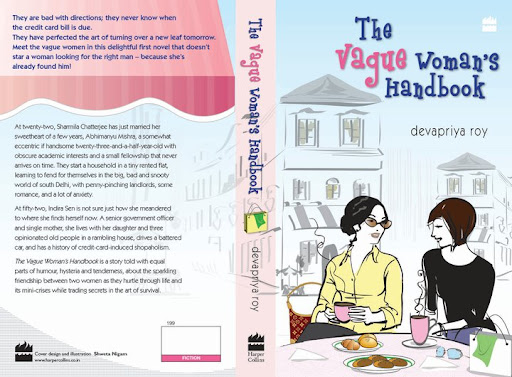 Thank you, Devapriya Roy, whoever you are. You have unknowingly lit up the days of a man in exile, miles away from all the nice things that are there in the world (The Book Fair, Campari rolls and truckloads of memories, for example). In a country where people study to get a job and work to get married, let the Abhis and Mils always be there.
Puked by Abhishek Mukherjee at 23:53 9 comments: