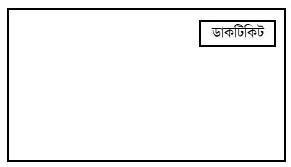 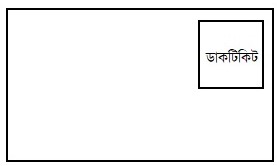 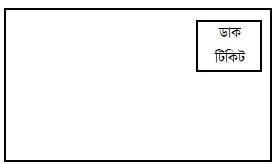 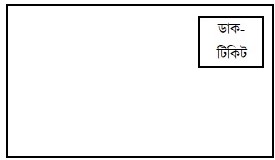 Puked by Abhishek Mukherjee at 16:03 No comments:

It has been a year since I last wrote my annual letter to you, Kolkata. Who would have guessed that so much would happen since then?

It seems they have decided to not rest until they raze us – whatever is left of us, that is – to the ground.

And while some have decided to resist, most of us have gone back to our normal lives, choosing to be selectively oblivious.

What about this city, you may ask. Mumbai has always been the same. It rains incessantly, people die, potholes are never repaired, bridges collapse in stations, near stations, more people die, the next train arrives, and people trample over memories of the accident en route work.

They choose to accept here, not protest, glorifying their selfish acceptance in the guise of “Spirit of Mumbai”, a phrase they also celebrate when they brave rain to go to work, refusing to acknowledge that the two are not comparable.

You were different, I was told, Kolkata. You are not. I wonder whether you ever were.

You, too, chose to ignore when people died in ATM queues without access to medical help, for you, too, had no time. Of course, your pretentious self prevented you from hailing your indifference as “Spirit of Kolkata”.

That was some time ago, you may protest. Harmoniums are still handed down to the next generation, I am told.

But these are troubled times, Kolkata – troubled enough to push Benfish stalls and Maddox Square and Jamini Roy to temporary irrelevance. Of importance is your will to stand up during probably the gravest threat the nation has been up against in seven decades.

History bears testimony to the fact that you have been as selfish as the others. You have had days, months, even years of indifference – just like any of them.

But when it mattered, when the odds were stacked heavily against us, them, everyone, you used to take the lead. They used to look up to you in awe.

Not anymore. These days you merely try your best to catch up – not to make an impact, that will not happen anymore – but just to stay relevant.

If I sound angry, it is because I am. The last year has turned me into a perennially irritable person. I am also anxious, for the fangs are out and visible, and they will go after you next, for you have been the fortress that, despite their most heinous efforts, had refused to fall.

You may ward them away again, but it will not matter. The rot has started. News travels faster across the country than it ever has, and the news you keep transmitting is far from good. Despite Park Circus.

How long will you keep doing this to yourself, to me?

Will you rise this once, perhaps for this one last time, to stand between them and whatever is worth living for?

Surely you will not allow February to die with a whimper somewhere in the deepest corner of my memories – a corner whose existence I will forever be aware of but whose depths I will never brave again?

That is the insecurity I am up against this year even as I write, with some conviction, that February in Kolkata is the greatest gift nature and humanity have combined to produce.

Come on. For old times’ sake.
Puked by Abhishek Mukherjee at 14:22 1 comment: