A journey in photographs - II

Since I'm still suffering from that blogger's block mentioned here, I shall follow a similar approach here as well. What's more, all these pictures have not been clicked in the recent past: some of them, yes, but others are merely screenshots from my computer, and I had put up some of the others on a dead site called Orkut ages back. 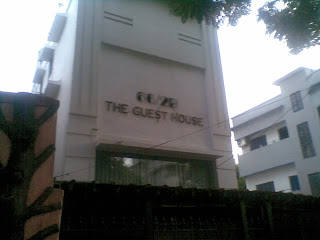 Exhibit 1: I thought this guest house would win the award for the most imaginative, innovative name in Kolkata, but... 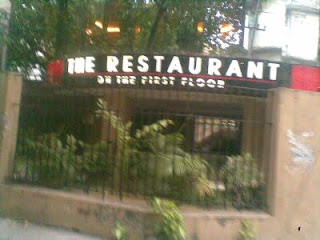 Exhibit 2: Smashed exhibit 1 to pulp. A definite winner. How could they even think of something so amazingly original? 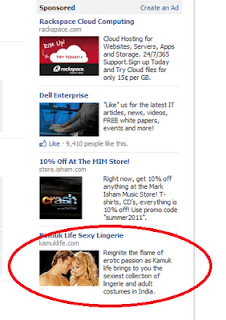 Exhibition 3: Advertising on Facebook is fine, but shouldn't there be a censorship of any kind on brand names? 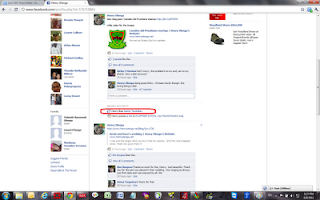 Exhibit 4: Some people are nice enough to forget humiliations from over a decade back. Happy social networking, Henry! 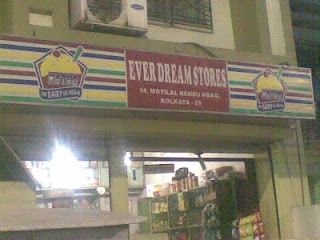 Exhibit 5: Christopher Nolan, it seems you've made Inception a big success in my city. I wonder whether anything is ever sold here, though. 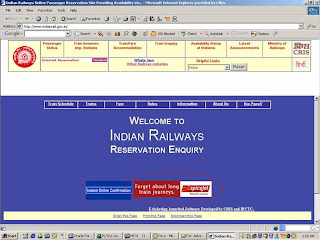 Exhibit 6: I suppose it would have taken an Indian Government company for this to happen. 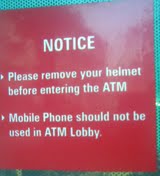 Exhibit 7: Of course, helmets and cellphones are detrimental towards the physical security of HSBC ATMs. Interestingly they do not mention sledgehammers anywhere.

Exhibit 8: Too Bengali to be enjoyed by others, but there is a Hindi version as well that goes tedha hai, phir bhi mera hai (in case the Bangla is too small to read, it goes বাঁকা হোক্‌, তবুও আমার). Isn't Juhi Chawla cute? 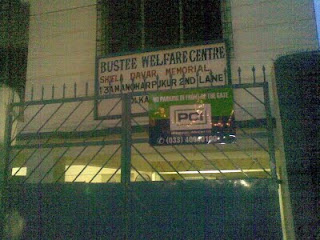 Exhibit 9: Finally, someone thought of doing something for sore eyes. Long live, BWC, we're dying for those 38DDs on Kolkata streets.

Exhibit 10: This was taken at NOIDA. I didn't have an idea that such clinics even existed, but then, truth is stranger than fiction. 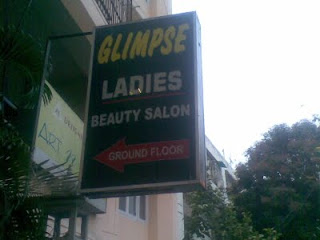 Exhibit 11: They'd give you a facial. Pedicure. Manicure. Massage. And goodness knows what else. And they also put up shows of their performances for the public. Amazing business tactics, these.

Exhibit 12: This was a wedding-special issue. I agree that marriages come with certain aspects of life, but I didn't expect questions this direct. Once again, apologies if you're not Bengali. 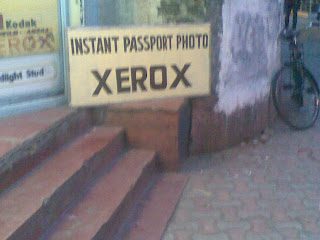 Exhibit 13: Possibly the most specialised photocopying shop that has ever existed. Wow. Just wow. 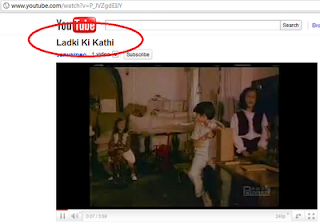 Exhibit 14: Whoever had taken the uploader's sex education course had missed out on a thing or two. In case you think this is photoshopped, the URL is also there. 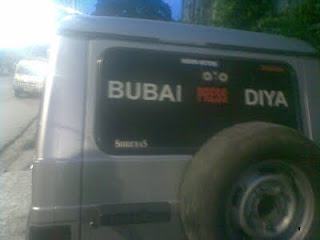