A Journey in Photographs - III

Unlike its two elder sisters I and II, III was not written out of a blogger's block. After some non-trivial fiction-writing of shoddy quality, I thought I'd get back to my comfort zone: clicking pictures using the 2 megapixel camera on my E63 or taking smart-aleck screenshots, and then assigning descriptions that are supposed to be funny.

Here, then, is the third installment: 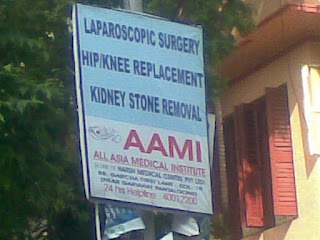 Exhibit 1: These guys do a lot of cool medical stuff, and hence have quite aptly gone for a narcissistic acronym (aami, in case you aren't aware, is the Bengali for I). 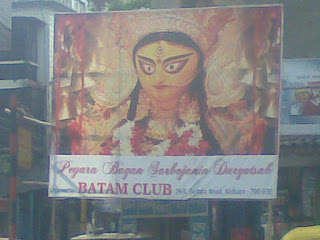 Exhibit 2: Self-explanatory. The most ferociously named club ever. Batam does mean bedpost, but in Bengali it's typically used as a phrase (typically used as a threat to insert into one of the less frequently used orifices as far as heterosexuals are concerned - yes, I'm sure there are exceptions). 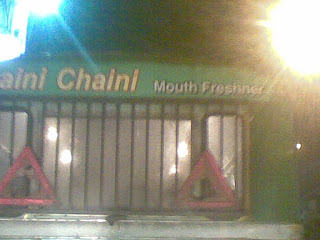 Exhibit 3: So? Who cares a fish (chaini, in case you aren't aware, is the Bengali for "didn't want")? 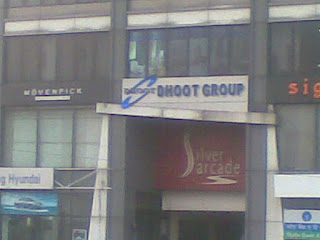 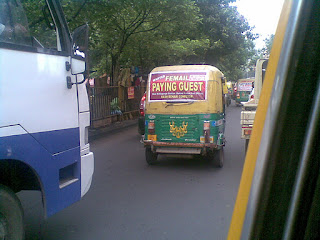 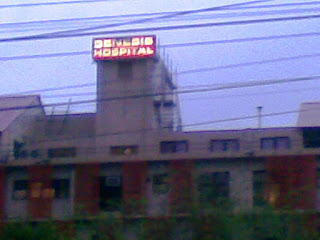 Exhibit 6: The only hospital where God pays visits during childbirths, I presume. 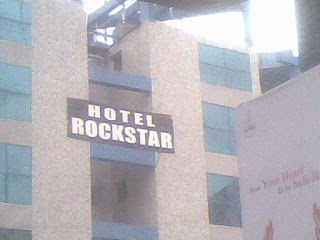 Exhibit 7: The only place where the reception, room service, everyone welcomes you with a "Yo!". 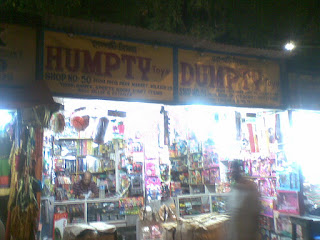 Exhibit 8: This used to be ONE store. Now, they would simply not be together, despite the valiant efforts of all the king's horses and men. 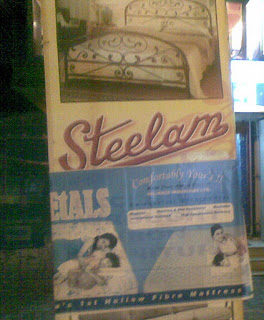 Exhibit 9: Where English meets Sanskrit. The multicultural metal merchant is here, guys. Also, why is this oddly reminiscent of this song? 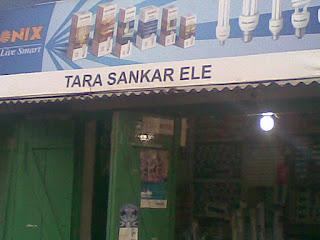 Exhibit 10: An ingenious way to abbreviate that asks in an obvious question (ele translates to the rather non-trivial "did you come").
PS: For some reason this keeps reminding me of অবনী, বাড়ি আছো? 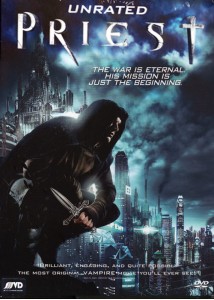 Exhibit 11: We're honoured to see you thus, your holiness. 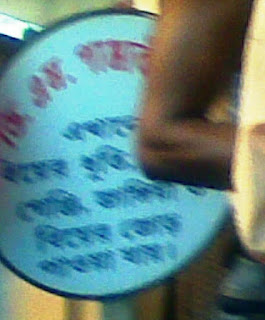 Exhibit 12: I know this is a bit blurry, but I suppose it's legible. Possibly the only shop that advertises the proud availability of male underwear to be worn during weddings. Which of you know that such a specialised category even existed? 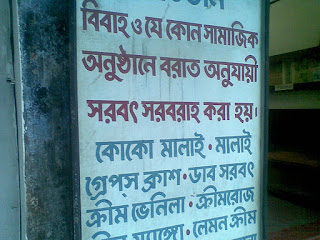 Exhibit 13: Placed outside the glamorous hoarding next to my college, this shop possibly uses random numbers to select places it would cater to. 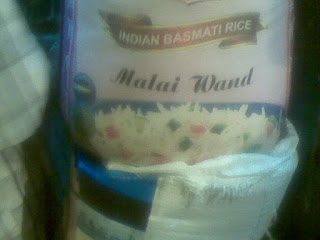 Exhibit 14: "Avada kedavra!" cried Harry, only to see his wand to disintegrate into fresh cream. I've wondered exactly what had triggered off this name. More so for a brand of rice. But then, this is a country where Fardeen Khan has made a career out of his acting skills... 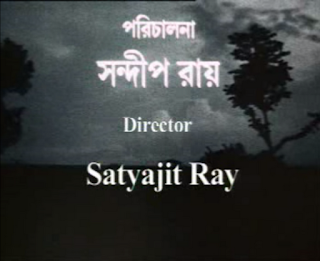 Exhibit 15: A screenshot from my edition of Phatikchnad. Clearly a subtitle-writer with a sense of humour and honesty, and a sense of commitment to Cinema in general.
Puked by Abhishek Mukherjee at 15:02